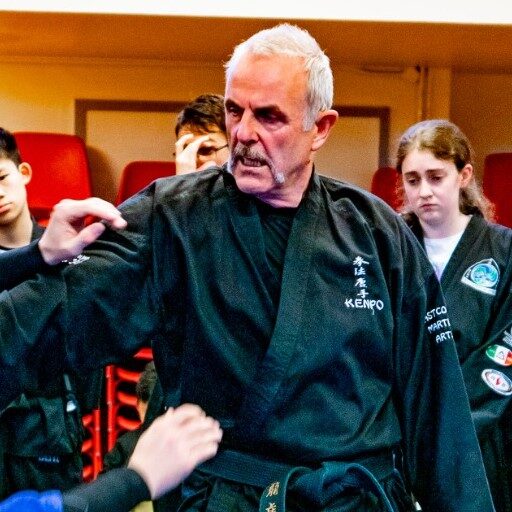 My first introductory to martial arts was in the sixties, when my father took me to judo lessons. It was in the early seventies when I joined the Dunlaoghaire Kenpo Karate Club under the supervision of Mr Tommy Jordan, chief instructor to the Irish Karate association. I received my 1st Dan black belt from Mr Jordan in January 1980. In 1998 after many years with the Irish Karate Association I left to pursue my own goals. In the same year I formed Dunlaoghaire Kenpo Karate Ireland. Shortly after, I formed East Coast Martial Arts.

I fought Nationally and Internationaly from the seventies to the nineties. My most satisfying achievement in competitive karate was winning the Irish karate Association title. I was selected to represent Ireland many times on the Irish National Karate team at European and world level over many years.